In recent years, we’ve seen how the generation gap between boomers and millennials has taken its toll on certain industries. One of those affected sectors is the housing industry. Millennials are now at the prime age for buying their first homes — but they’re not doing so. They’re renting for longer and putting off buying for later. Their parents and grandparents dreamt of living in big, lavish homes, but this generation dreams of humbler abodes. At least, that’s for the meantime.

As the COVID-19 pandemic stretches on and many people struggle with finances and unemployment, they might be on to something. Here’s a list of reasons why millennials are forgoing mansions and white picket fences at the moment.

Extra costs and an unstable economy

The reason people buy lavish homes is that they can afford to. But millennials aren’t as financially stable as their parents were at their age. With student debt reaching record-breaking peaks, and another recession well on its way due to the COVID-19 pandemic, many millennials don’t even have the finances to buy a starter home. Thus, the thought of buying a luxury mansion — the dream of their parents and grandparents — is the last thing on their minds.

Even baby boomers with now empty nests want to live in smaller houses. With no more kids left to raise, there’s no need for all that space. Boomers are putting their houses on the market, but millennials aren’t taking them as they should. The younger generation is skipping efficient conveyancing and ownership paperwork in favour of renting for longer.

Even the millennials who can afford to buy a home are choosing not to. Why? It’s because houses come with many strings attached. They come with mortgages. They come with property taxes and gas, electricity, and water bills.

There’s also a lot of maintenance involved. Mansions, especially, tend to come with high maintenance amenities, such as swimming pools and sprawling lawns. Such properties often need to hire help for these amenities, which would only add to the long list of expenses.

Career-focused youngsters don’t want their time eaten up by doing extensive housework. Millennials reportedly are eating less cereal for breakfast because they find it inconvenient to clean up after eating it. Instead, they’re leaning towards foods that they can eat on the go and require less cleanup.

There’s also a lot of space that won’t be used. People who buy large houses often claim they need space to entertain guests. But in a time when people have to practice social distancing, entertaining is no longer a priority. And many things in our current culture have rendered big home spaces unnecessary. Kitchens, for example, don’t need to be enormous anymore when we have food delivery services. 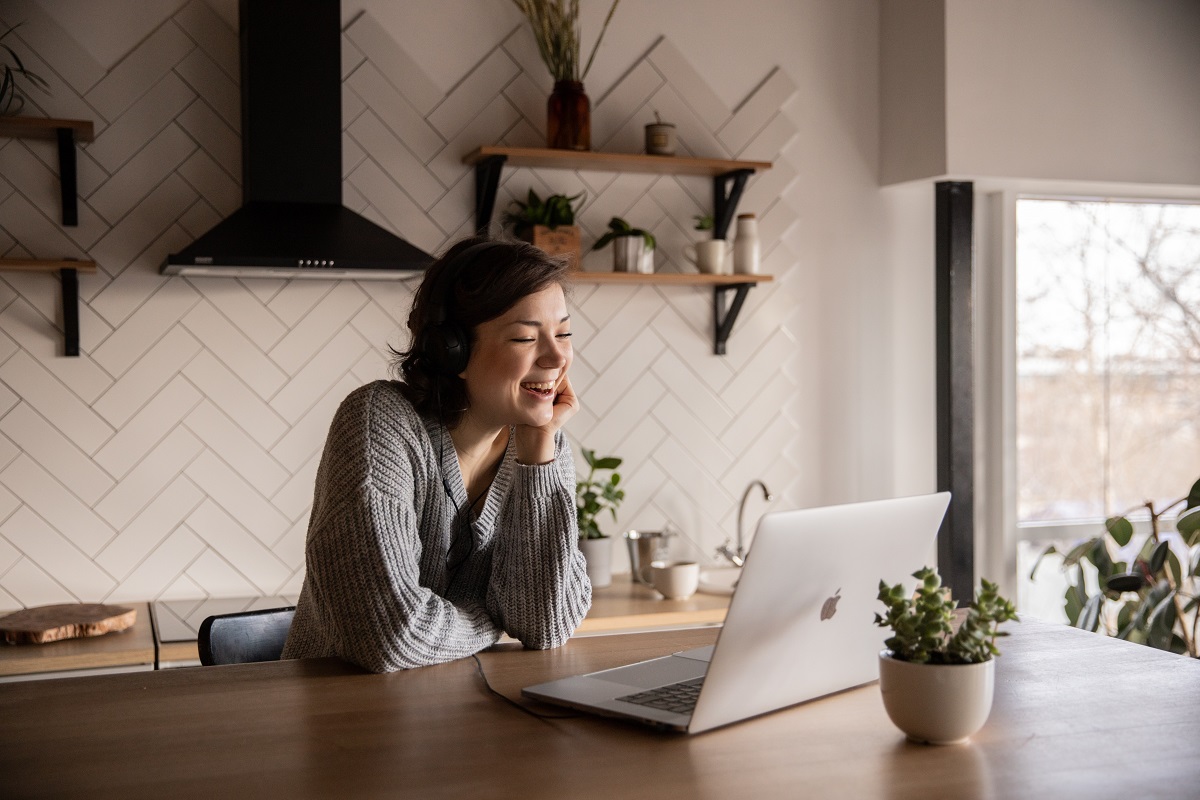 Whether it’s because of issues in the economy or their lack of financial stability, millennials also have different priorities. Millennial-aged women are delaying marriage and having children to focus on their careers.

Some experts say that millennials still want big homes, but like starter homes, they’re delaying buying them. They might even be renting longer to save up money to buy big homes, but only time will tell.

Other changes we can expect

We can expect more changes in residential habits. People are moving out of the city and into the suburbs during the pandemic. Cities have higher costs of living, and people are struggling to keep up at the moment. Earlier this year, the economy had to shut down to cap the spread of the COVID-19 virus, prompting employers to furlough many of their employees. And many of those that were lucky enough not to have been laid off have been assigned to work remotely for an indefinite period.

Part of the reason for this exodus to the suburbs has to do not just with finances but also with the virus itself. Because major cities are so densely populated, it’s more difficult to find spaces that don’t put you in proximity with others. What’s more, many businesses have been closing too, and those that have reopened have to conform to certain rules. Life in a big city is no longer as appealing as it once was.

Because many problems are surrounding the economy today, it’s no surprise that millennials are being more frugal. Because of this, they’re delaying marriage and having children, choosing to focus on their careers instead. Throw the COVID-19 pandemic into the mix, and it seems even more unlikely that buying a big house is on anyone’s mind at the moment.