A typical workplace setting comprises many people. With the stress in these workplaces, conflicts are all too common. The most common conflicts happen between employers and employees. Though most are quick to opt for a court system to solve the issue, this is not always the best route. Court cases might paint your company in the worst light and also attract hefty fines and legal fees, which could translate into losses for your venture.

There are different types of alternative dispute resolution (ADR) you can go for, but mediation in employment disputes remains the most popular. Other than being cost and time-saving, ADR techniques guarantee that you have an amicable relationship with your employee long after the dispute is resolved. The following are some standard methods of employment ADR.

In this option, you and the other party in a work-related conflict will negotiate and reach an acceptable conclusion with the help of a neutral third party. The primary objective of the third party is to assist both of you to reach a fair conclusion by making procedural and substantive suggestions.

In mediation, you are allowed to bring your respective attorneys to the proceedings to guarantee your legal rights are not infringed and the agreement you reach is legally binding.

In fact finding, you will hire an independent third party to evaluate the specifics of your dispute and file a report on their findings. The third party can issue a basic procedural statement on what they think is causing the conflict. Alternatively, you can opt for a substantive recommendation on how to resolve the dispute. Either way, the fact-finding report remains confidential.

Some quarters use the terms mediation and facilitation interchangeably though they mean different things. In facilitation, the third party will only enhance the flow of information between conflicting parties without getting involved or offering suggestions as to how the dispute can be resolved. Unlike in mediation, the facilitator will primarily focus on procedural assistance and remain impartial to the discussion. 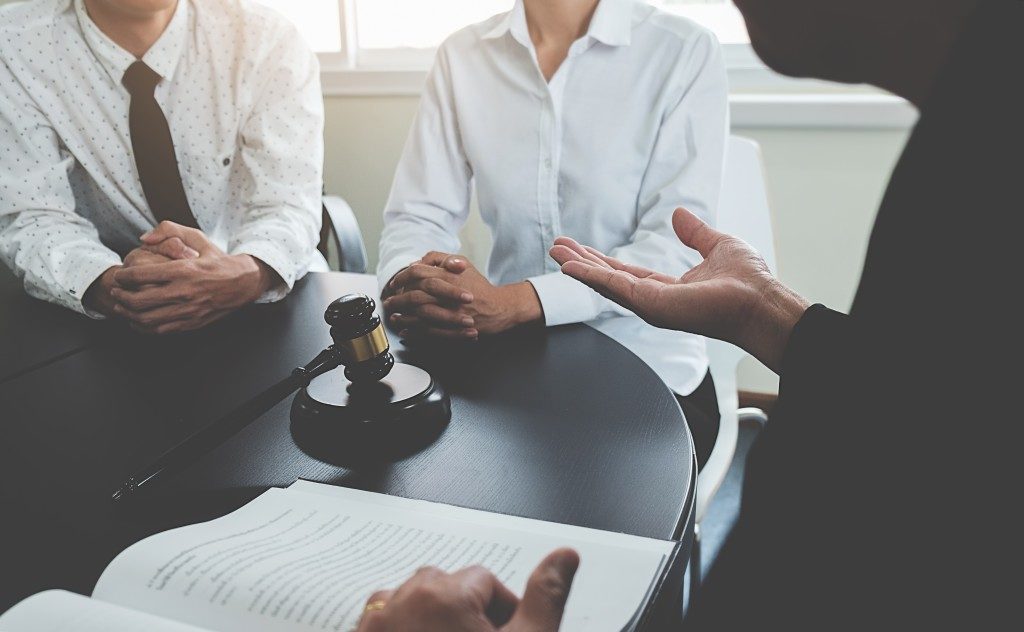 Use of an Ombudsman

The Ombudsman, who has a legal background, relies on mediating, counseling, conciliating and fact-finding to solve disputes. They interview conflicting parties and make a recommendation on how to settle your dispute. However, they will not impose any of their solutions on conflicting parties.

A conflict-free workplace is mostly unattainable. But dragging each other to court now and again for dispute resolution will not work for a business aiming to create the best impression on their target market. The above forms of ADR offered by law firms are your best bet to keeping your matters private and reaching amicable agreements. 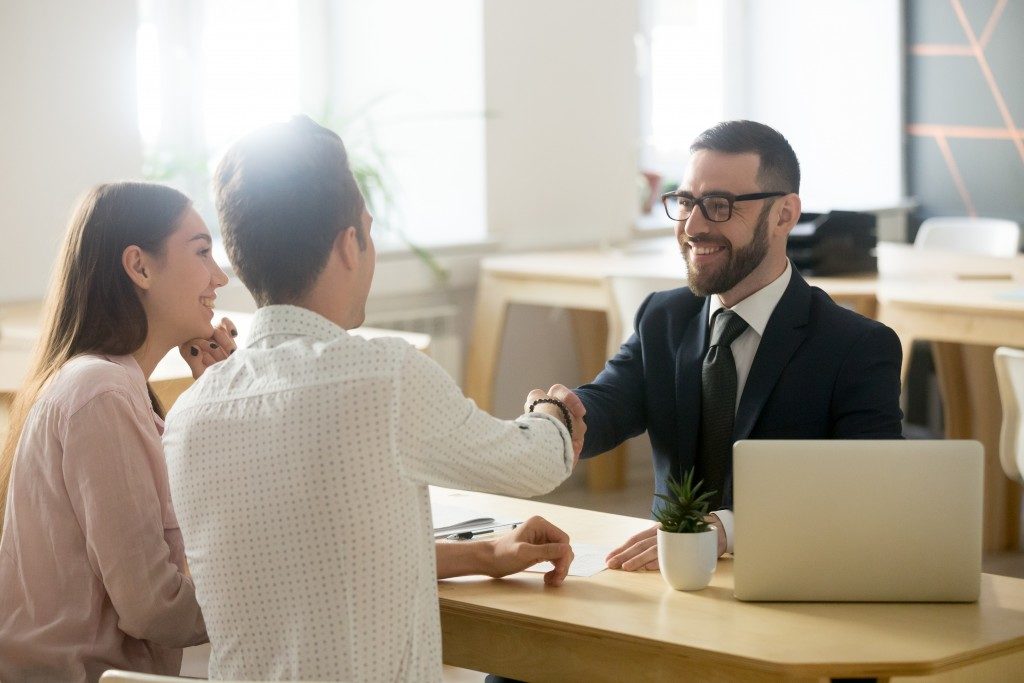 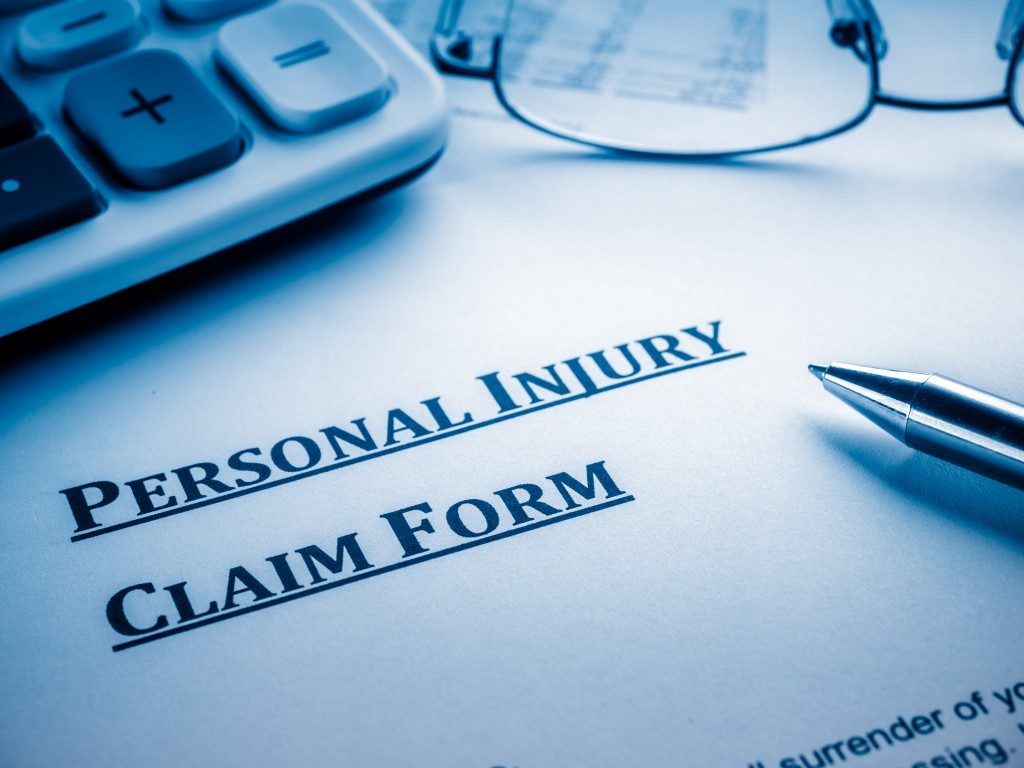 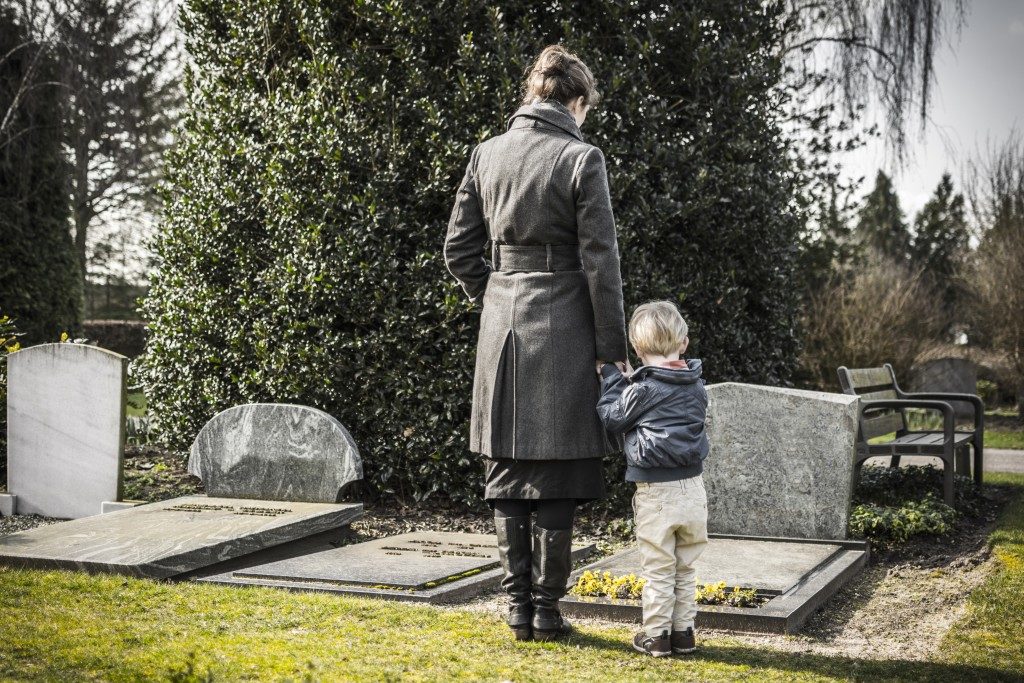