Court Proceedings: How They Will Change in 2020

The court is a busy ground of justice and disputes that hang in the balance. As 2020 kicks off a new decade, let’s look at what we can expect courts to be like in the coming years.

A Tall Order in the Court

As the number of cases filed increases, among the highest of which are criminal offenses, intellectual property, and civil rights and disputes, there is a bigger demand for personnel covering the various posts found inside the courtroom. While this statistic includes all states, particular data reveals that some roles have become even more intensive in recent times.

In Phoenix, AZ, hired court reporters have had a lot of work to do, ensuring that the influx of cases in superior, justice, and municipal courts had real-time records to pull from. Temporary personnel alone had a combined total of over 150,000 hours put into the courtroom in one fiscal year. Court reporters are predicted to see a 7% increase in job growth onward to 2028, even faster than any other job on average.

The National Center for State Courts has stated that courts will have to restructure their whole operations as a higher caseload has to be met even with limited budgets and fewer resources. 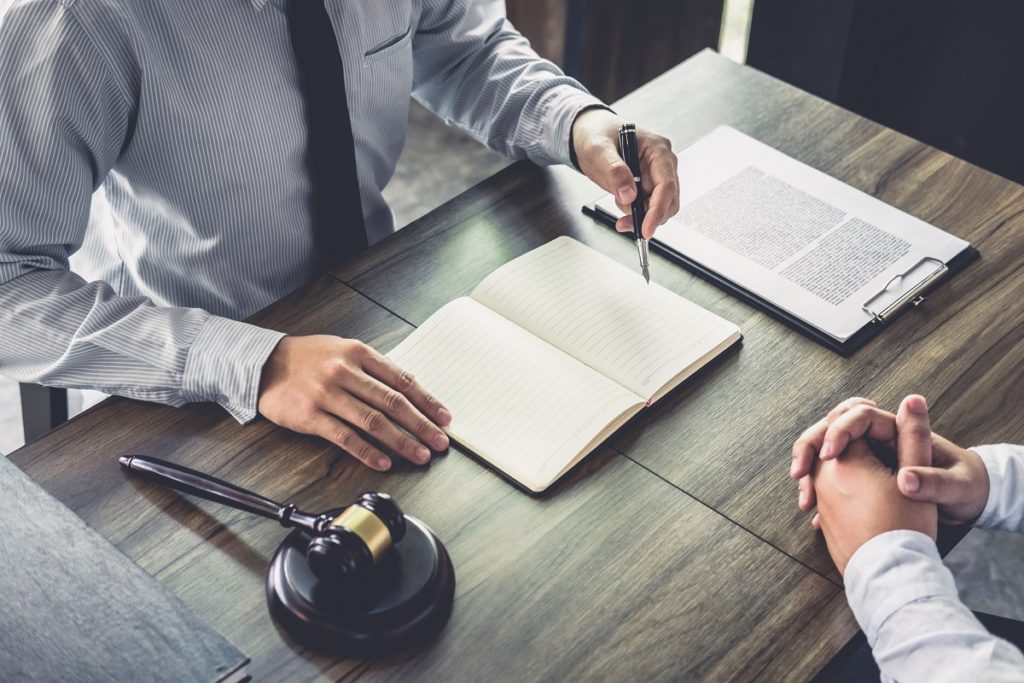 A lot of improvement is underway both in structure and basic principles to keep up with changing demands from the public and systematic pushing from both ends of the political spectrum.

As society evolves, accountability and diversity from the governing bodies become a more significant concern that needs to be answered. Policies have started to be put under stronger scrutiny to ensure that they still serve the people, no matter what ideology and leaning they have.

The courts of law are encouraged by the NCSC to implement four pillars of change in their administration. These are namely, Governance, Case Administration, Core Functions and Dispositional Alternatives, and Funding Principles. The fourth pillar, in particular, is also broken down into two sub-principles.

Technology will play a major part in how courts will be changing this decade, just as it affects every other aspect of daily life. Depositions are being done via video and wireless Internet, and this trend will continue to flourish as cases need to be dealt with more efficiently and with limited resources. Video streaming allows leeway into those that need to be physically present, and it is even utilized with courts streaming for visitations and hearings.

Even the tools that lawyers use in court are beginning to change and will continue to shift. For instance, the San Diego Superior Court banned poster board exhibits. Hence, electronic tablets started getting issued for evidence and trials. They are more sustainable and save on storage space, proving that future courts will be making do to accomplish more with less.

As the world continues to change, adjustments and innovations are necessities that the courts must put in place to keep up and continue doling out the necessary judgment through all states. If justice is to prevail, its face may be a different one ten years from now.